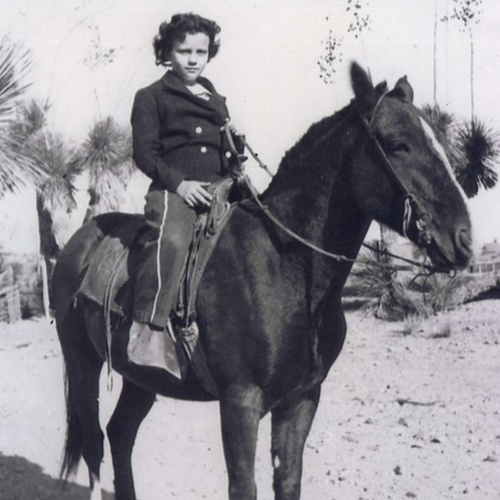 In the West in remote areas where what you see is this enormous heaven and what a small place mankind has in that space. But you hope that what you see also lets you exist and be yourself despite the small speck that you are in the overall scheme of things. 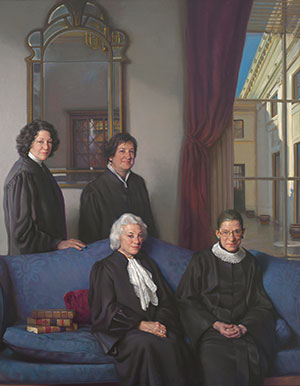 On October 28, 2013, the National Portrait Gallery at the Smithsonian Institute in Washington, D.C. celebrated the arrival of Nelson Shanks’s The Four Justices, a tribute to the four female justices who have served on the U.S. Supreme Court. The work is monumental; it measures approximately seven feet by five-and-a-half feet. Only men had sat on the bench of the Supreme Court until President Ronald Reagan appointed Sandra Day O’Connor in 1981. After O’Connor, the next woman to receive an appointment was Ruth Bader Ginsburg, a nominee of President Bill Clinton in 1993. President Barack Obama appointed Justices Sonia Sotomayor and Elena Kagan. Shanks’s oil on canvas painting is on loan to the National Portrait Gallery from Ian and Annette Cumming.